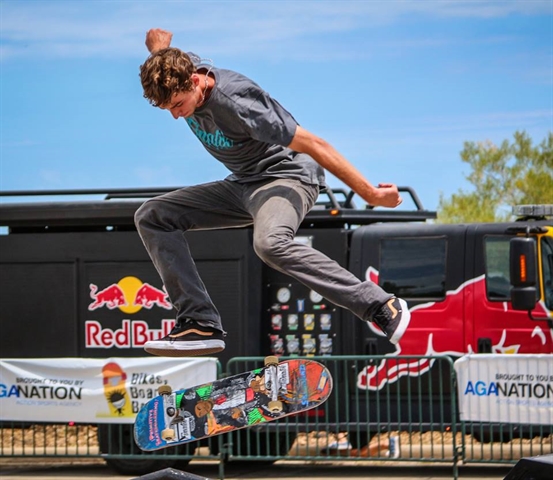 01 May The Boardr Live™ @ BBB Series in Racine!

Posted at 15:17h in Uncategorized by Kurt AGA Nation
Share

A.G.A. Nation’s is excited to announce a new alliance with The Boardr for the 2016 Bikes, Boards & Beach Series in Racine, Wisconsin! The 3rd annual BBB Series at Racine’s beautiful North Beach will feature the The Boardr Live™ scoring and administration software for the first time. The Boardr Live™ powers the back end at nearly every major skateboarding event including X Games, Vans Pro Skate Park Series, adidas Skate Copa, Copenhagen Open, and more! The Boardr Global Rankings are the are the industry’s most complete and current ranking system for professional and amateur skateboarding. 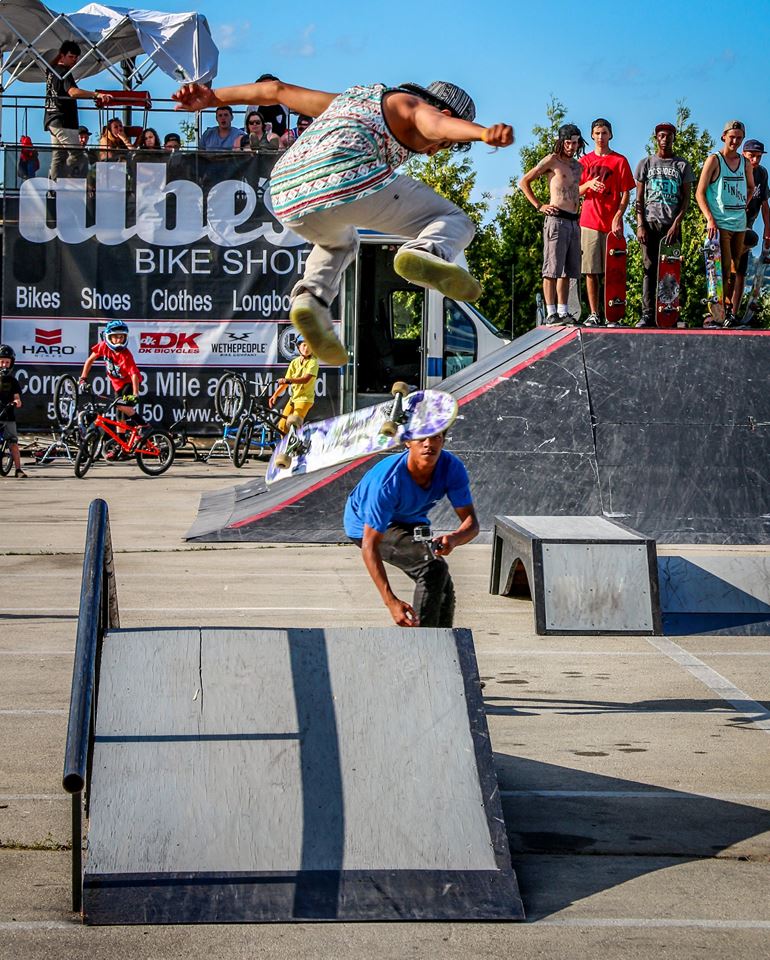 The Boardr Live™ scoring system will be used for both AGA Cup intermediate and advance competition. AGA Cup champions from the past two years in Racine include Autteish Danger (2014) and Cody Listrom (2015)!  More details to come for July 29 through July 30th weekend including details on the Finatik Battle for Wisconsin finale.