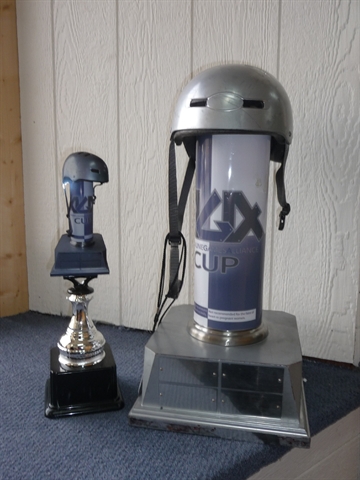 Posted at 21:38h in Uncategorized by Kurt AGA Nation
Share

Since 2008, AGA Nation has recognized action sports athletes through cash competitions and online promotions. Those who have taken 1st place generally as a rule of thumb get their name engraved onto the AGA Cup.

This ‘exclusive club’ is now home to 28 names, forever engraved onto a cherished indestrutable piece of hardware. Members from the skateboard, BMX, Wakeboard, snowboard and ski circle have bled and died for this right.  Also featured on the infamous cup include filmers, photographers and video heroes. Also a few names who have appeared multiple times, including Ben Fisher (BMX, 2009/2010); Luke Zmijewski (Jr. Jam Skate- 2011/2012) and  Conner Holman (2010/2011 Snow X).

For skateboard, we go back in time to the present, to give you a run down names currently on the AGA Cup. Next week’s profile, BMX