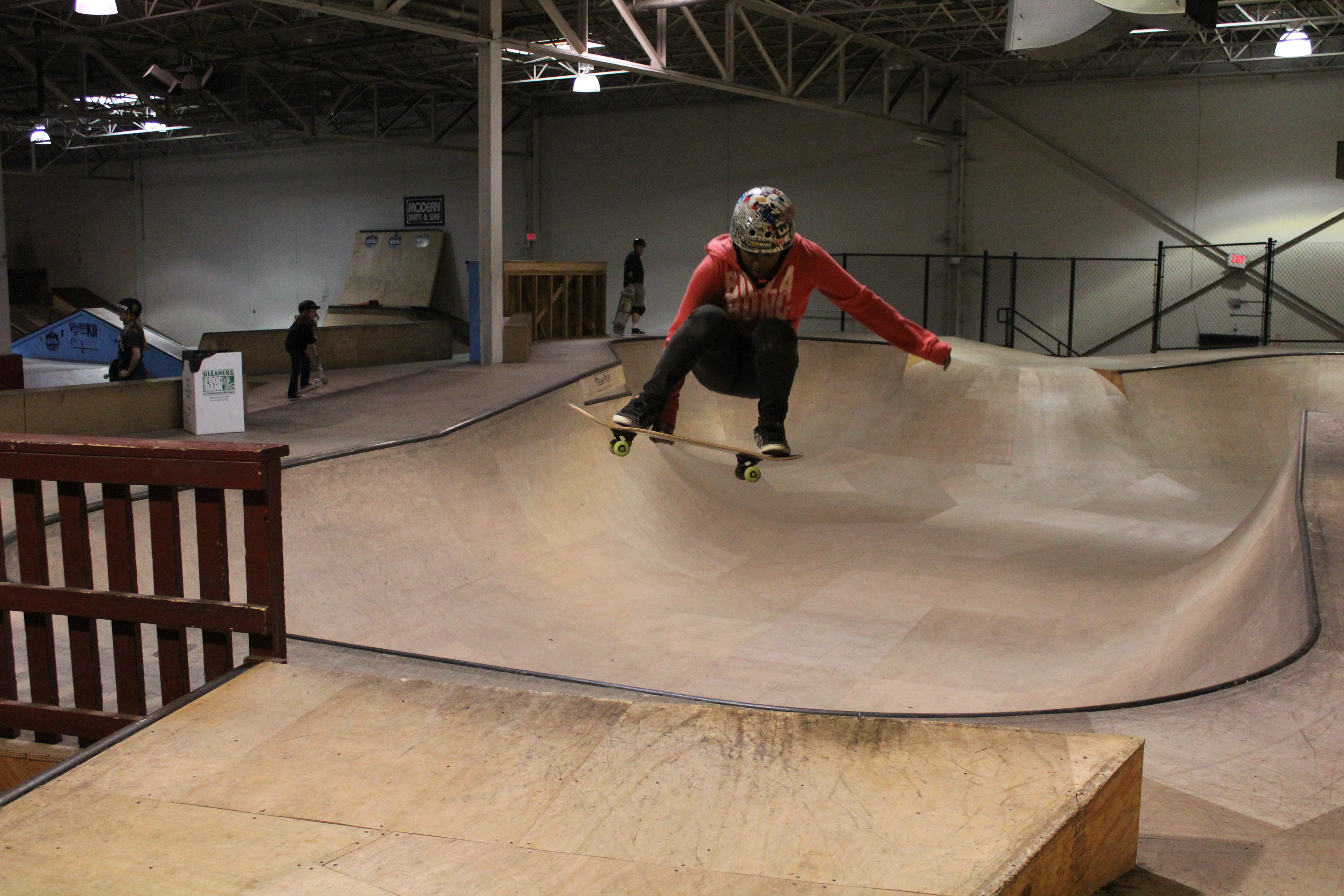 Posted at 01:16h in Uncategorized by Kurt AGA Nation
Share

The most prominent and well known action sports camp is hosting some of Michigan’s very own. Camp Woodward, with five locations in Pennsylvania, Colorado, Nevada, California AND China welcomes Girls Gear Champion Christiana Smith, and 2011 AGANATION.COM Online Open Champ, Eddie Bardizbanian (aka ‘Big Eddie B’).  ‘Big Eddie B’ is attending Camp Woodward for winning last year’s online video contests sponsored by vitaminwater. Welcoming the two will be Jordan Huffman, who worked with the AGA Nation video crew in 2011. Huffman, after a three day internship is now a full-time staff member at Camp Woodward.

‘I have the best job in the world,’ said Huffman, who helped filmed 2011 St. Clair, Grand Haven, Wake Wars and ‘Extreme – A-Ween’ events, ‘the people at Camp Woodward have been great to me and I learn something new everyday! We have some amazing projects on the way and its great to see the athletes of tomorrow today at Camp Woodward’.

Smith, who also took 2nd place at the St. Clair Jam in men’s intermediate division, captured the 2012 Girls Gear Championship, $100 in cash and awesome prizes from Glik’s, NEFF and DC when she dominated the State Games of Michigan skateboard competition in Grand Haven. Her name is now on the AGA Cup, which showcases winners from the past 5 years of AGA Nation competitions.

Bardizbanian, whose name was engraved last year, is one of the most active skaters around including supporting many events, local shops and brands. Be sure to check back to www.aganation.com to win skate decks from vitaminwater this Fall!