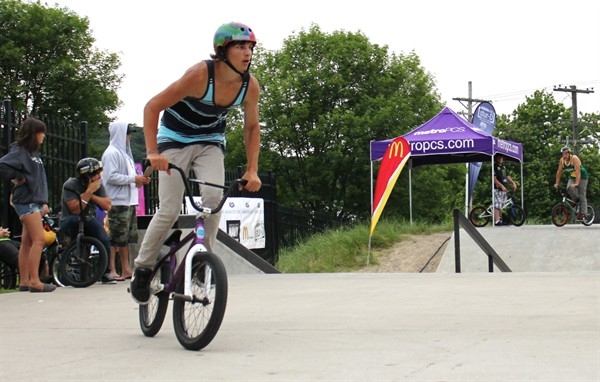 Posted at 00:00h in Uncategorized by Kurt AGA Nation
Share

The popular competition held by the AGA as been a staple of the Grand Haven Skate Park annual event for the past 3 years. Past winners including Ben Fisher (09′-10) and Malcolm Forbes (2011) are expected once again to compete for the AGA Cup championship and now, State Games medal.